13 of the Best (and Most Offbeat) Attractions in Kentucky! 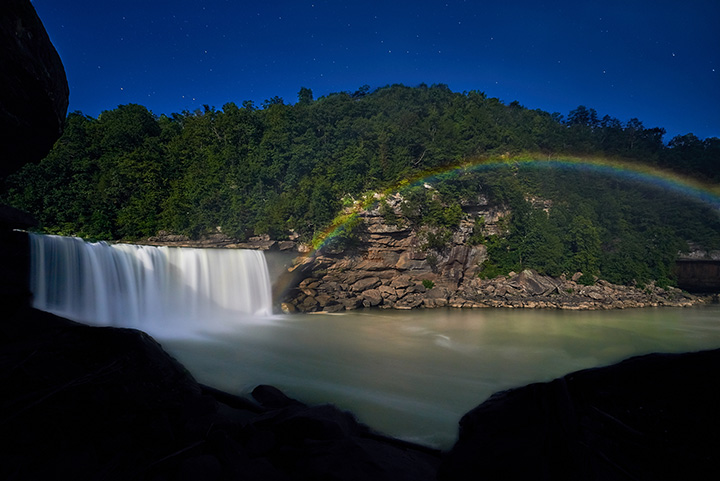 You wouldn’t think a place that served as a quarantine for tuberculosis patients in the mid-1900s would be something people would be interested in visiting, but Waverly Hills Sanatorium in Louisville, Kentucky, is one of the biggest attractions in the state. Considered to be one of the most haunted places in the world, the retired TB hospital is popular among people who are interested in seeing the ghosts that are said to dwell there to this day. Visitors can take a tour of the building and even stay overnight.

If you visit Cumberland Falls in Corbin, Kentucky, on a clear night where there’s a full moon, you might get to see a moonbow. A moonbow is a rainbow that’s created when moonlight hits a waterfall, and Cumberland Falls is one of the few places in the world where this phenomenon occurs. If you’re interested in seeing one in person, you can book a tour through the Sheltowee Trace Adventure Resort and have a guide take you to the foot of the waterfall on a paddle boat for the best views.

If you’ve always wanted to camp in a teepee but have never had the opportunity, you can finally realize your dream at Wigwam Village Inn #2 in Cave City, Kentucky. A popular camping spot for visitors to Mammoth Cave, Wigwam Village is a motel where visitors can stay in individual rooms that are designed to look like teepees. With single and double-bed occupancies available and private bathrooms, Wigwam Village offers both a unique experience and modern comforts to visitors.

In 2014, the National Corvette Museum in Bowling Green, Kentucky, fell victim to a sinkhole that swallowed eight classic Corvettes that were on display where the disaster occurred. The museum decided to memorialize the event, and visitors today can learn more about sinkholes, experience what it’s like to be nearby when a sinkhole occurs, see the cars that have been restored since the disaster, and watch the footage of the cars collapsing into the earth in The Skydrome Sinkhole Experience exhibit.

Visitors to Covington, Kentucky, do a double take when driving by the Futuro House—a house designed to look like an alien spacecraft. Fewer than 100 Futuro Houses, designed by Finnish architect Matti Suuronen, were built by in the 1960s. These pre-fabricated houses were designed as ski cabins and meant to be easily installed on rough terrain. While the houses themselves didn’t sell well, the Futuro House in Covington is a huge tourist attraction.

The ruins of the former USS Phenakite in Petersburg, Kentucky, are now better known as the “Ghost Ship.” The USS Phenakite led many lives before being anchored on a creek off the Ohio River. It served as a yacht, a war vessel, a shuttle for Thomas Edison, and the backdrop for Madonna’s “Papa Don’t Preach” video. Today, the huge ship is privately owned. The owner claims to have intentions of turning the ship into a museum, though the decaying ship already garners a lot of attention from tourists.

If you haven’t had your fill of ships after visiting the USS Phenakite, explore another famous one in nearby Williamstown, Kentucky—Noah’s Ark. It’s not the actual Noah’s Ark, but it’s a life-size recreation of the ship housed at the Ark Encounter. The ship is massive—510 feet-long, 85-feet wide, and 51-feet high—and is said to be the exact dimensions of Noah’s Ark as specified in the Bible. Visitors can explore the Ark and learn how Noah might have fit all the animals onto it and cared for them during the flood.

Back in Petersburg, Kentucky, you’ll find the Creation Museum, a sister attraction to the Ark Encounter. The Creation Museum is dedicated to chronicling the history of creation as told in the Bible. Visitors can enjoy exhibits that allow them to explore the Garden of Eden, view a dinosaur that’s said to be proof of Noah’s flood, and learn how the Bible and science work together to explain the creation of our planet. After exploring the museum, visitors can take a zip line adventure and visit a petting zoo on property.

Most people associate a visit to the cemetery with visiting a lost loved one, but at the Cave Hill Cemetery in Louisville, Kentucky, wandering through burial grounds is a tourist attraction. Many famous people are buried at Cave Hill in mausoleums and under amazing and intricately sculptured grave stones, including Colonel Sanders, Muhammad Ali, and George Rogers Clark. Beyond famous graves, Cave Hill is also located atop a gorgeous plot of land that boasts a cave and several bodies of water.

If you can’t afford to fly to England to see the famous and prehistoric Stonehenge monument, you can see the next best thing in Munfordville, Kentucky—Kentucky’s Stonehenge. Kentucky’s Stonehenge is just one of the rock gardens housed on the estate of Munfordville-native Chester Fryer who was said to have scoured the state for giant rocks to form the sculpture. Other exhibits like The Garden of Gethsemane and Twisted Rock also contain unique and interesting rocks Fryer collected.

Driving south down Interstate 65 from Louisville, Kentucky, towards Nashville, you’ll pass a huge Tyrannosaurs rex next to a billboard advertising Dinosaur World. Dinosaur World is a theme park in Cave City, Kentucky, that is home to more than 150 life-size dinosaurs. Visitors can marvel at and photograph the dinosaur sculptures, dig for fossils, arrowheads, and gems, and learn about the history of dinosaurs at this attraction and museum located near Kentucky’s famous Mammoth Cave.

The Louisville Mega Cavern is a huge manmade expanse of underground caverns stretching for more than 17 miles in Louisville, Kentucky. The limestone cavern has served many purposes over the years: Its limestone was used to build many bridges and roads, and the cavern was planned as a bomb shelter during the Cuban Missile Crisis. Today, the cavern is a tourist attraction. Visitors can zip line through the cavern, take tours, and even view an underground light display during the holidays.

The Great American Dollhouse Museum in Danville, Kentucky, boasts a collection of more than 200 dollhouses and thousands of tiny figurines that tell the story of America’s social history. Even people who don’t enjoy dollhouses can have a memorable and educational experience at the museum. The displays tell the story of American history in a fascinating way with artistic detail and meticulously situated tiny figurines. 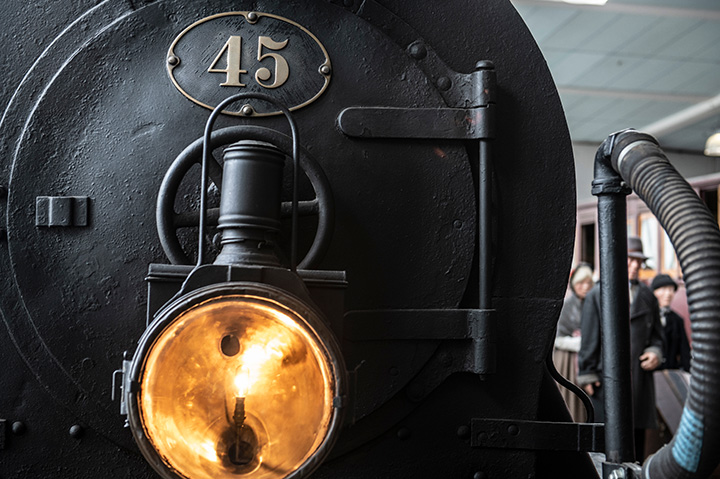 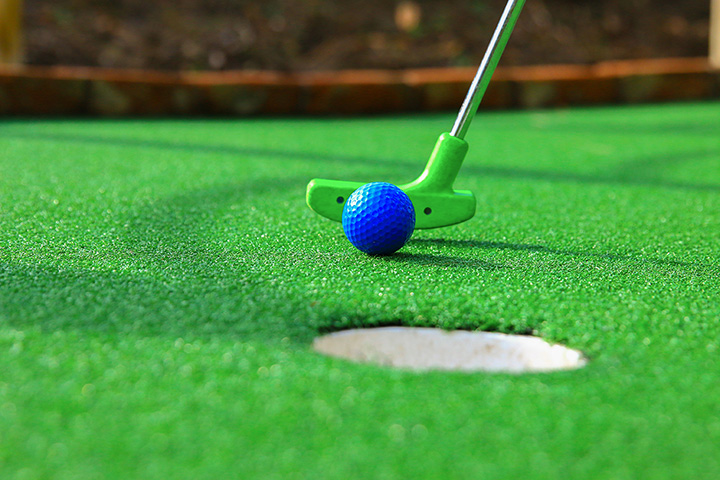