The 10 Best Delis in Kentucky! 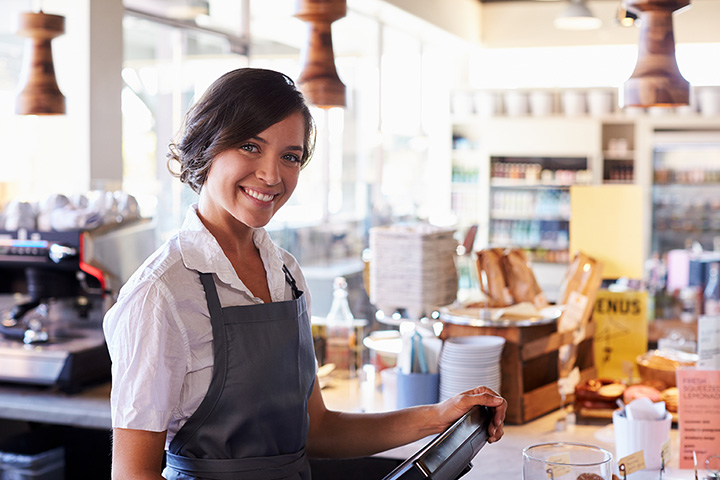 A good deli is a true treasure. Fortunately for those in Kentucky, there is an abundance of them. From Louisville meat markets, to legendary Lexington staples, you’ll find fresh ingredients across the board at Kentucky’s awesome delis. With a friendly staff, welcoming atmosphere, and a top-notch sandwich selection, here are the 10 best delis in the state.

Frank’s Meat & Produce in Louisville, Kentucky, is the best deli you will find around the area. For years, they have kept a loyal fan base frequenting their shop for their delicious lunchtime sandwich deals. The meat on their sandwiches are always stacked high with fresh bread and always made to order the way you love. The staff is also very friendly and you’ll leave having not broken the bank with a great deli sandwich. Frank’s is a neighborhood establishment with plenty of fresh meats to choose from as well as steaks, chicken, and pork unlike any you will find at the grocery store.

Paul’s Fruit has a wonderful deli that pairs perfectly with the fresh produce on its shelves in Louisville, Kentucky. There are several locations in Louisville to choose from, but the original Paul’s deli is in Middletown. After ordering a box lunch at their deli, feel free to browse their selection of fresh produce. Paul’s often carries seasonal favorite meats that you will want to bring to your next family gathering.

Wilson’s Grocery & Meats in Lexington is part of the beautiful Kenwick neighborhood. Not many people know of this deli which makes it a well-kept secret in the area. However, their roast beef, turkey, and chicken deli meat are nothing short of extraordinary. The Wilson’s Grocery & Meats deli also offers lunch meat sliced the way you like. If you like prepping meals for the week you can get some fantastic deli meat and farm fresh veggies to create a spectacular salad.

Gaunce’s Café & Deli in Winchester offers sandwiches and soup, salads, fresh deli meat and side items that are pretty amazing. Their smoked turkey wrap and their chicken Reuben sandwich are two of the best items on their menu. You can also purchase a Smitty’s country ham at Gaunce’s to feed your entire family. Visit Gaunce’s to have your brunch or lunch if you are on your way through Winchester, Kentucky.

Can you say Bourbon Trail Triple Crown? How about roast turkey and white cheddar? If so, you’re in luck! Wallace Station has both of these fine deli sandwiches on their menu. The Bourbon Trail Triple Crown is a deli sandwich with roast turkey, cheddar, bacon, bourbon barbeque sauce, mayo, lettuce and tomato stacked on three layers of toast.A sandwich with references to bourbon and horses is surely an unequivocal treat for those of you that like a great club sandwich. Wallace Station’s roast turkey and white cheddar is a turkey and cheese with more pizazz than your average deli sandwich. Check both of these great deli sandwiches out next time you’re looking for an excellent lunch in Lexington.

Stevens & Stevens Deli in Louisville, Kentucky, has long been a crowd favorite for those living in the Highlands area of Louisville. Today though, you can visit their incredible deli for one of their hilariously-named deli sandwiches. They clearly have an impeccable sense of humor when it comes to their sandwich creations, but also aninsatiable desire to feed the masses. Stevens & Stevens Deli does deli sandwiches like no one else and you can easily see why when you visit them on your lunch break!

Morris’ Deli in Louisville, Kentucky, is a traditional-style deli with made-to-order sandwiches and sides. They have been in business for several decades nowwith generations of families frequenting their shop. This is a great deli to enjoy a custom-made creation of your own while you conversate with the locals about the area.

Stella’s Kentucky Deli has lunch, brunch and dinner menu items that are unlike any other in the Lexington, Kentucky area. Their mission is to provide local food with the best quality flavors and textures of any other deli. Their fried green tomato BLT and mushroom reuben are uniquely Stella’s Deli creations. The variety of vegetarian and vegan options offer those with compromised diets the option to have a great deli style sandwich sans the meat. After all, who doesn’t love a great deli with their own style?

The horseradish and chive havarti grilled cheese at Krichoff’s Deli in Paducah, Kentucky, is spectacular. Not to mention, their pimento cheese and bacon sandwich or their corned beef reuben which are the best of the best deli creations on their menu. Paducah has long considered Kirchoff’s Deli a staple of their community. You can grab a sandwich for lunch then hit the bakery for a sweet and savory dessert after your meal. Check out Kirchoff’s the next time you are in the area for some great eats and grand views of the state.